International event organization
Our priorities for this time of year are mainly dedicated to the organization of three upcoming international events. Firstly is the IEEE-ISCAS symposium to be held in Montreal from May 22nd to the 25th. We are adjusting the final details of a program that strives to be innovative and unique. The social program will include a welcome reception on Sunday 22 May, a banquet-gala and a farewell reception to which all participants are welcome. Also, we encourage all members of ReSMiQ to attend the many intensive courses scheduled on the first day of the conference. We invite you to regularly visit the website at iscas2016.org for details.
NEWCAS is the second event toward which our attention is directed. It will be back in Canada and for the first time outside the province of Québec. It will be held on Canada’s west coast in Vancouver from June 26th to 29th. The call for papers has been launched and the deadline for submitting articles which was February 28 has been prolonged by ten days, until March 7th. The executive committee of ReSMiQ encourages all members of the center to submit their recent work and to participate in great numbers. You will find more details on the conference web site.
Lastly, we are joining forces with colleagues from France and Japan and doing so giving our annual symposium international scope. We’ll have guest speakers who will talk about the impact of circuits and systems on human health and quality of life. A poster competition featuring projects by graduate will also be part of the program. as a matter of fact the call for communication will be broadcasted in a few days. The symposium will take place during the first day of the conference ISCAS 2016, Sunday, May 22nd, at the Sheraton Centre in Montreal. We invite you to regularly visit the ReSMiQ website at resmiq.org for details. 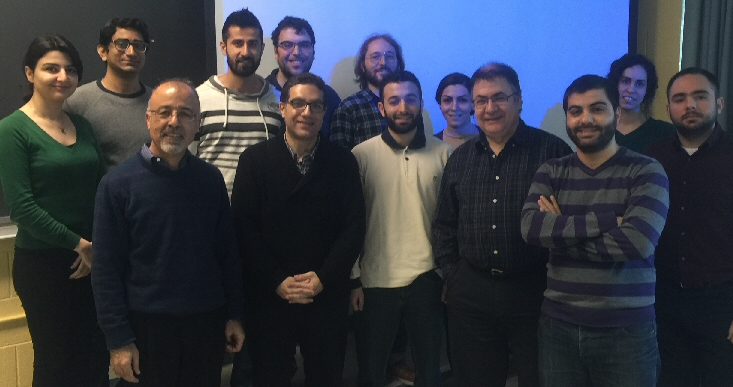 Pr. Khaled N. Salama from the King Abdullah U. of Science and Technology in Saudi Arabia presented the intensive course entitled “Integrated Sensors” at Polytechnique Montréal, organized as part of our continuing training program in collaboration with the IEEE Montréal’s chapters of the Solid State Circuit Society (SSCS) and the Circuits and Systems Society (CASS). See the abstract

Seminar
ReSMiQ and the Chapter of the IEEE Solid-State Circuits Society (SSCS) in collaboration with the IEEE Circuits and Systems Society (CASS) invite you to attend the following seminar to be held on March 18, 2016, at 2:00 pm at Polytechnique Montréal. 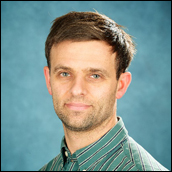 Ricardo Izquierdo received his PhD degree in engineering Physics from the Ecole Polytechnique de Montreal, Canada. Currently, he is an associate professor in the Computer Science Department at the Université du Québec à Montréal (UQAM). He is the director of the research center in Co-design and fabrication of microsystems (CoFaMic) at UQAM. He was Scientific Engineer and Director of R&D at Technologies Novimage and OLA Display Corporation. Dr. Izquierdo has a large experience in photonic/electronic applications of organic semiconductors, micro- and nano-fabrication, and micro-devices (OLED, OFET, MEMS, Lab-on-Chip, etc.). He has been a member of several grant evaluation committees and editor of scientific journals. He has three patents and has published several refereed papers in scientific journals and international conferences. More details

This paper reports a microfluidic platform (Fig. 1a) with external hybrid integration of an organic light emitting diode (OLED) (Fig. 1b) as an excitation source. This device can be used as a simple and cost effective biosensing element. The device is capable of rapid in-situ detection of biological elements such as sensing of interaction of antigen with fluorescent tagged antibody conjugates. These portable microfluidic systems have great potential for use an OLED in a single chip with very high accuracy and sensitivity for various point-of-care (POC) diagnosis and lab on a chip (LOC) applications, as the miniaturization of the biosensor is essential for handling smaller sample volumes in order to achieve high throughput. The biosensing element was successfully tested to detect anti-sheep IgG conjugates tagged to Alexafluor using a fluorescence based immunoassay method (Fig. 2). 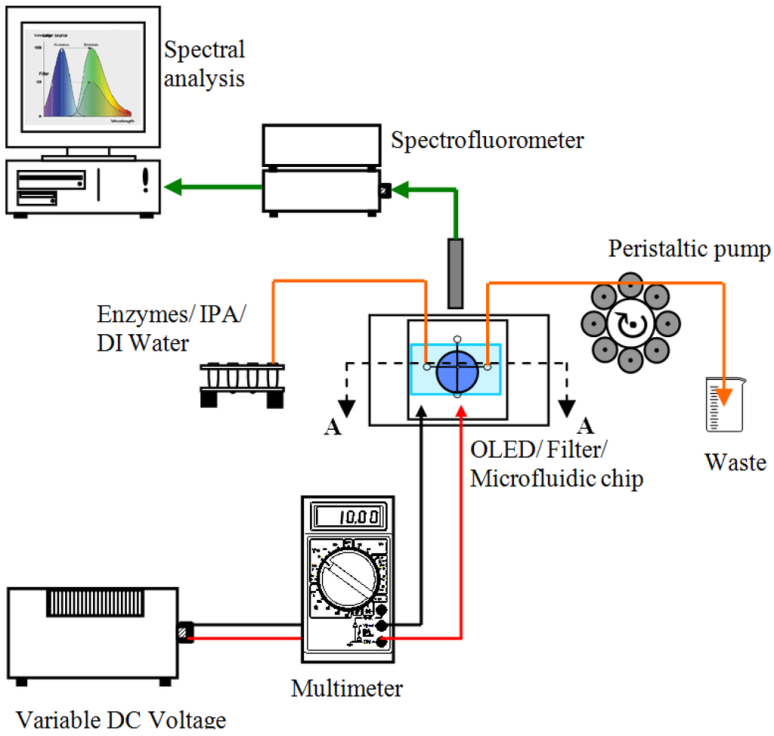